Estate Planning Amidst a Pandemic 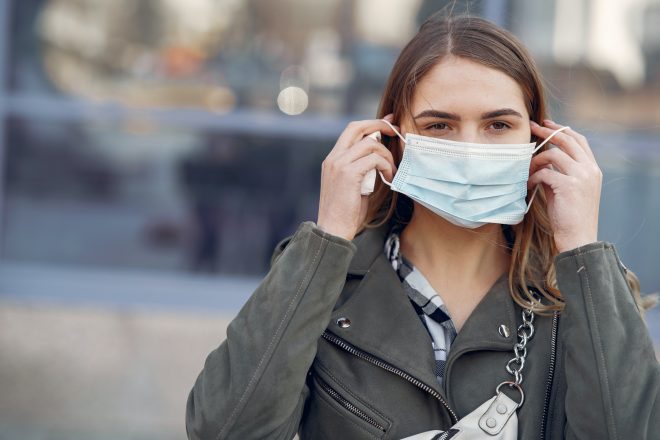 The current pandemic has created a number of issues that continue to reverberate throughout the nation. While a volatile stock market and frightening unemployment numbers are often expected whenever something as life-altering as COVID-19 comes along, some of the other ripple effects that have arrived in its wake likely were not as foreseeable. One effect of the pandemic has been an increase in requests for wills and other estate planning […]

The Estate of Tom Petty 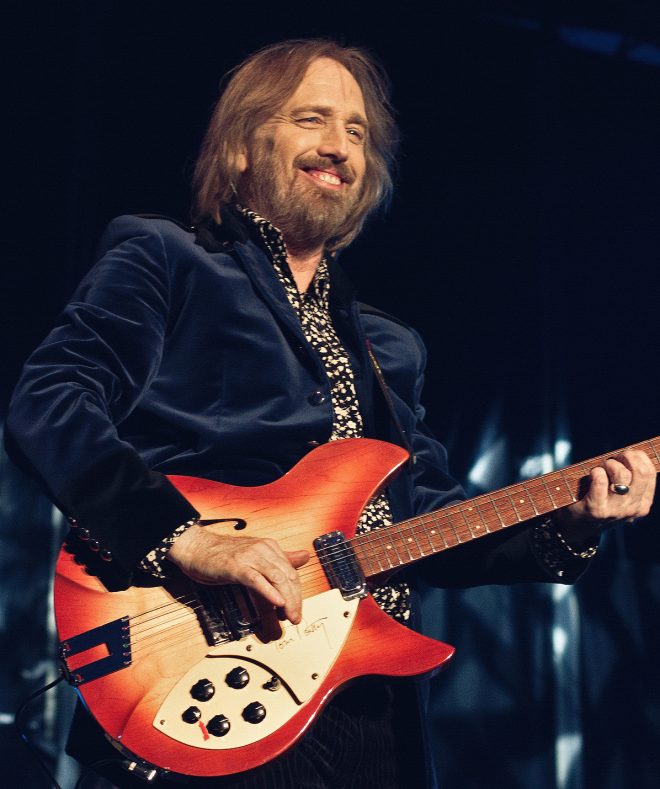 Many times after a celebrity passes away, talk revolving around the decedent’s estate shifts to the controversies associated with dying without a proper will having ever been established.  However, sometimes even when a celebrity has created a will, complications can still arise.  One particular example of this is currently playing out regarding the estate of legendary performing artist Tom Petty. Petty’s estate was left to his widow, Dana York, and […] 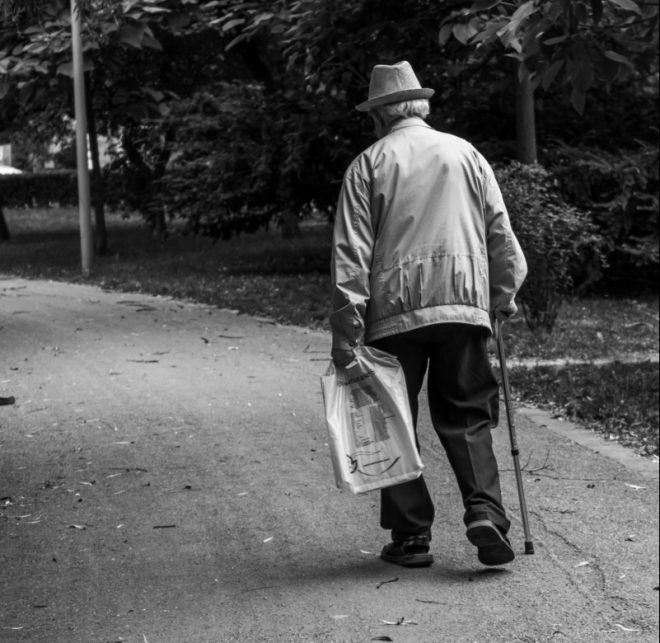 What Do Trusts and the Broncos Have in Common? 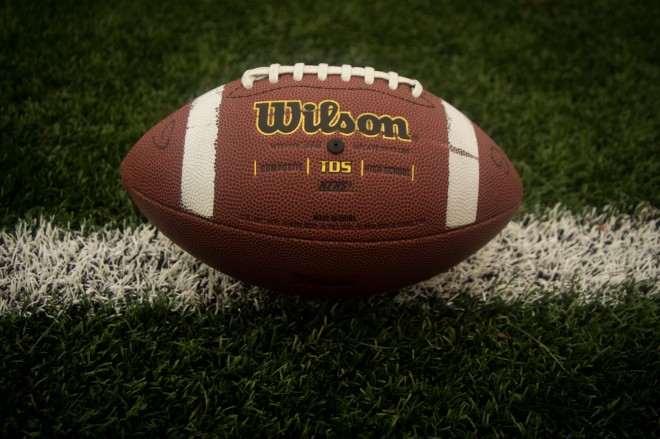 A little over four years ago, Pat Bowlen, owner of the NFL’s Denver Broncos franchise, made the decision to turn over control of the team to three trustees, due in large part to Bowlen’s advancing Alzheimer’s disease. There, the trustees established benchmarks that Bowlen’s seven children from two marriages would need to meet if one of them wanted to be controlling owner of the Broncos. Fast forward to today and […]

Elder Law and the Power of Attorney 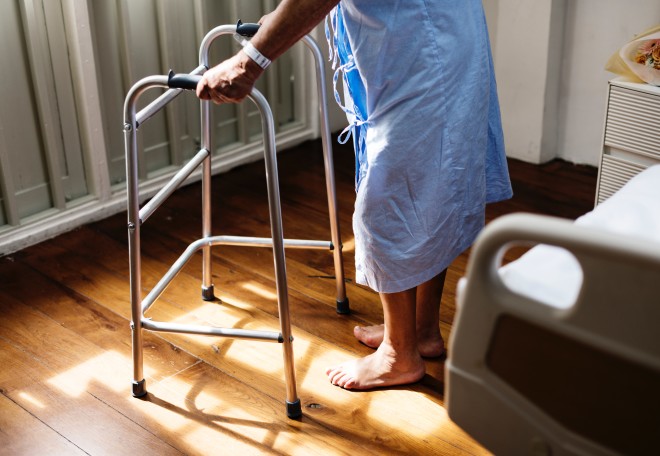 Comic-book icon Stan Lee is best known for playing a large role in creating some of today’s best-known cinematic superheroes, including Spider-Man, Black Panther, and Iron Man. Thanks in large part to his creative role in these endeavors, Lee has also amassed an estimated net worth of approximately $50 million. However, despite his fame and considerable worth, Lee has also allegedly been the victim of elder abuse and financial exploitation. […]