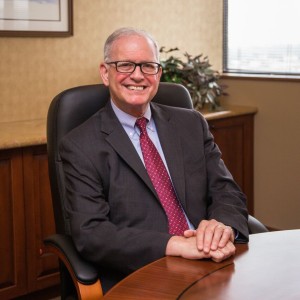 Michael B. Joseph served as Chapter 13 Trustee for the District of Delaware from 1987 until April 2022. He has also served as a Chapter 7 Bankruptcy Trustee (appointed in 1981) and a Chapter 12 Case Trustee. He is a founding director of FJ. Mr. Joseph received his B.A. from Rutgers University (1972) and his J.D. from Widener University Delaware Law School (1975). He is admitted to practice in Delaware (1976), New Jersey (1977), United States District Court for the District of Delaware (1977) and the Third Circuit Court of Appeals (1990).

Mr. Joseph has lectured at many national, regional and local bankruptcy seminars, and has been featured and named one of the top 100 lawyers in Delaware in Delaware Today Magazine.