Best Practices in Bankruptcy: Power of Attorney or Guardian 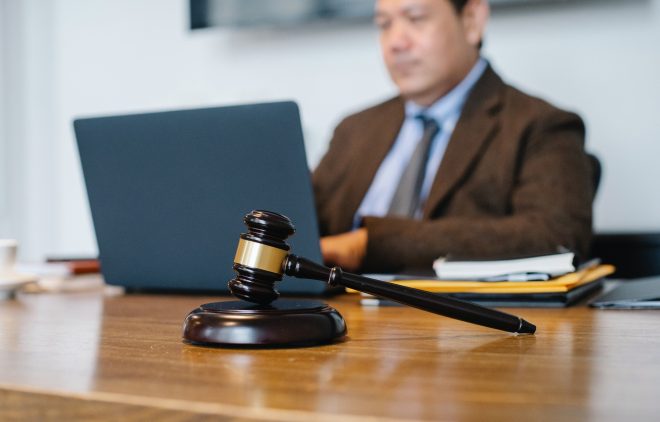 It is always troublesome when an individual bankruptcy petition is filed by power of attorney.  It may be less of a concern in a chapter 7 case when the debtor is in the military, incarcerated, or temporarily disabled.  More worrisome is the incompetent or advanced aged debtor who has been placed in a chapter 13 by someone holding a power of attorney (POA).  What sort of inquiry is necessary and […]