Impact of the Repeal of CARES Act Chapter 13 Plan Modifications 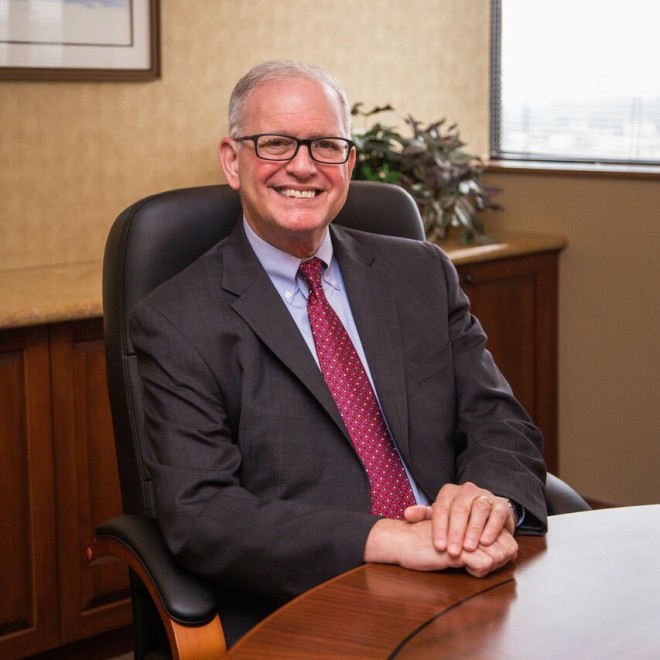 Is it a death knell for cases beyond 60 months?

Under the CARES Act  11 USC Sec. 1329 was amended to include a temporary provision that permitted confirmed chapter 13 plans to extend the plan term to up to 84 months. To do so, debtors were required to show they were affected by COVID, Sec. 1329(d). [i]  The maximum term under 11 USC Sec. 1329(c ) has always been 60 months.  Under the CARES Act thousands of debtors modified their plans to extend the term to more than 60 months with most up to the maximum of 84 months. On March 27, 2022 this provision of the CARES Act was repealed with the sunset of the law.  What may a debtor do who is in allowed modified plan with an 84- month term, and beyond 60 months, where an additional modification is warranted other than a change of the plan term?  Recent cases hold with the repeal of the amended section, once the debtor seeks to further modify a plan, 11 USC Sec. 1329(c) requires the plan term may not exceed 60 months.  Therefore,  debtors are unable to remain in an 84-month plan and the plan term reverts to 60 months. This most likely is a death knell for many debtor’s plans.

In several of the cases that focus on the plan term extension beyond 60 months, courts raised the issue sua sponte.  For example, in the case of In re: Maldonado, [ii] Judge Kevin Anderson denied a motion to reopen a chapter 13 case to administer an undisclosed Lawsuit, as the case was beyond 60 months and 11 USC Sec. 1329(d) did not apply.  Judge Anderson states:

“However, even in the absence of an objection, the court has an independent duty to determine if the requested relief is appropriate and permissible under applicable law.  Indeed, the Debtors initially filed this as an ex parte motion to reopen, and it was the court that sua sponte set the motion for a hearing because of concerns regarding the issues discussed above.”

In re: Nelson [iii], the court addressed the issue in 2 separate cases.  In the Nelson case, the debtor had an existing 84-month plan, as it had been previously modified under 11 USC Sec. 1329(d). Thereafter, the debtor was inter alia, in default of plan payments and the trustee filed for dismissal.  Subsequent to the sunset of Section 1329(d) the debtor proposed and the trustee agreed to allow the debtor to file a modified plan that would be feasible and include the following: “all remaining terms of the chapter 13 plan last confirmed on February 17, 2021 are unaffected.”  The court denied the modification. In the companion case of Wilfredo Ramos, the debtor had extended his plan term to 76 months to address a stay relief motion.  Thereafter, the debtor went into default and on July 11, 2022 filed a further plan modification.  The latest modification only sought to increase plan payments and not change the 76-month plan term. No objections were filed.  The court denied the modification.  In addressing both cases the court held that since Section 1329(d) no longer existed at the time the modifications were to be approved, Section 1329(c) controls and foreclosed the ability of chapter 13 debtors to modify their plans while maintaining the extended payment period. [iv]

In a decision involving 4 separate cases and modified plan requests, the Colorado Bankruptcy Court allowed plan modifications in 2 of the cases with extended plan terms being maintained.  The court held any extension approved and in existence before the sunset of Section 1329(d) should remain in effect.  This is despite a subsequent modification after the sunset date.  Additional extensions however would not be approved.  The court would allow plan payment changes without losing the previously approved 84-month plan term.  See In re: Mercer[v]

What alternatives might used to address the limitations faced by cases in the 84-month disappearing plan territory?  Life happens to chapter 13 debtors.  Over an extended plan term debtors  may face, for example, separation and divorce, a job change or layoff, unreimbursed medical expenses, and other unanticipated circumstances.  Any one of these could affect plan performance.

The 3rd Circuit may have provided answers in the case of In re: Klass,[vi]   decided in 2017. Although prior to the CARES Act, Klass addressed what could happen if a chapter 13 plan is beyond 60 months but additional payments are due.  In this case the debtors had completed the plan payments however there remained a shortfall 61 months after the start of the plan. The chapter 13 trustee filed a Motion to Dismiss alleging the shortfall.  Shortly after receiving the Motion, the debtors cured the deficit and the trustee withdrew the Motion. Regrettably for the debtors, a creditor had joined the dismissal motion and pressed forward arguing the debtors’ late payment was invalid being beyond the allowed maximum 60 months.  The 3rd Circuit affirmed the courts rulings below that allowed the late payment.  The Court stated that bankruptcy courts may deny a dismissal motion while in their discretion allow a grace period beyond the 60 month term.

“The relevant question here, however, is whether a bankruptcy court may deny a motion to dismiss and/or grant a completion discharge when there remains at the end of that plan term a shortfall that the debtor is willing and able to cure.  And the answer to that question is that it may…”.[vii]

In other words, courts have discretion to allow payments beyond 60 months.

If the courts have discretion to allow a grace period, surely chapter 13 trustees may also administer plans with appropriate discretion. Informal workouts that allow debtors to pay “catch-up” payments even though beyond 60 months and within an approved 84-month plan term should be permissible.  Possibly a debtor and trustee could enter into a Stipulation that resolves a motion to dismiss and that increases plan payments to resolve a default, but in all other respects does not change the provisions of a prior modified plan.  The parties might fashion a motion for the limited purpose to allow a voluntary increase of plan payments and not alter the 84-month plan term. The suggested approach is to focus on discretion and not seek dismissal.  Instead look to working with a grace period to permit a debtor willing and able to complete a plan.  The bottom line is to avoid any characterization of an informal or formal workout as a plan modification.

(Reprinted with the permission of the NACTT Academy.)

(d)(1) Subject to paragraph (3), for a plan confirmed prior to the date of enactment of this subsection, the plan may be modified upon the request of the debtor if—

(A) the debtor is experiencing or has experienced a material financial hardship due, directly or indirectly, to the coronavirus disease 2019 (COVID-19) pandemic; and

(B) the modification is approved after notice and a hearing.

(2) A plan modified under paragraph (1) may not provide for payments over a period that expires more than 7 years after the time that the first payment under the original confirmed plan was due.