What Should You Consider When Forming an Estate Plan? 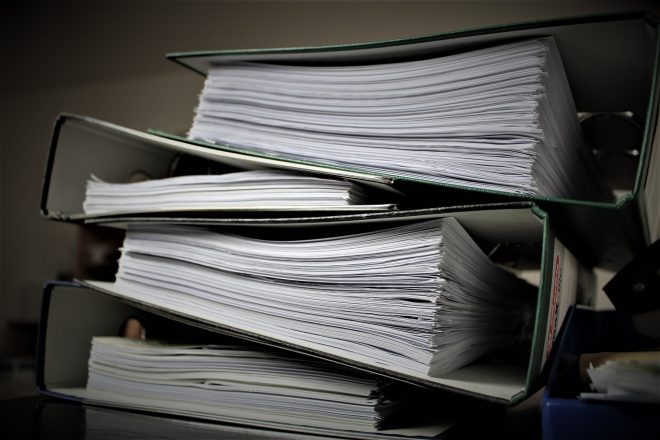 Though estate planning is one area of practice that rarely succumbs to the political whims, we are currently heading down a path that suggests critical changes, particularly in the area of estate tax law, are looming over us without the necessary preparations being undertaken by those tasked with safeguarding the country’s well-being. More specifically, without Congressional intervention, the lifetime exemption will be cut in half in less than 5 years, if not sooner, based on the results of upcoming political elections. Thus, it becomes even more readily apparent that actions be undertaken on a personal level to ensure the implementation of a successful estate plan as we move forward into the new decade.

In particular, establishing an effective estate plan generally requires a focus on several pivotal areas of concern. To begin, a formula clause should either be recalibrated or excised from your estate plan, as they can have a significant negative impact upon a surviving spouse. Such clauses were previously used as a means to effectively split a decedent’s property between the estate and trust by acting in accordance with the formula established alongside the clause. However, in modern times, such measures cause the entirety of the estate to go into the trust, thereby disinheriting the surviving spouse.

Additionally, building in flexibility to an estate plan can go a long way in ensuring the initially established goals behind the plan come to fruition. One such example includes integrating the powers of appointment into a trust. By doing so, one can act to save taxes should the federal exemption amount be reduced at some point in the near future. Similarly, providing the plan’s trustee with the proper amount of discretion in determining the trust’s distributions can provide additional benefits to the estate plan.

Though this is not an entirely exhaustive list of steps one can undertake in crafting their estate plans, it does stand as helpful reminder that even those of us with plans can always act to improve upon them moving forward. If any of what has been written here rings true, seeking out the help of a qualified professional in this area is an excellent starting point in establishing an effective estate plan.

Share
© 2022 Ferry Joseph | What Should You Consider When Forming an Estate Plan?
Go to Top